It’s been two weeks and I’m not quite sure how we got here so fast. There has been a general feeling of anxiety as we contemplated our upcoming studio time. Although we discussed ideas among ourselves, the actual production was unsurprisingly slow. We spent the first week engaged in a whirlwind of activities that our bodies are, quite frankly, still recovering from. But in the midst of such a packed schedule, I understood the importance of being present. It was just as necessary to learn about the culture of the space we would be living in for three and a half weeks, as it was for us to spend time building meaningful relationships with each other. 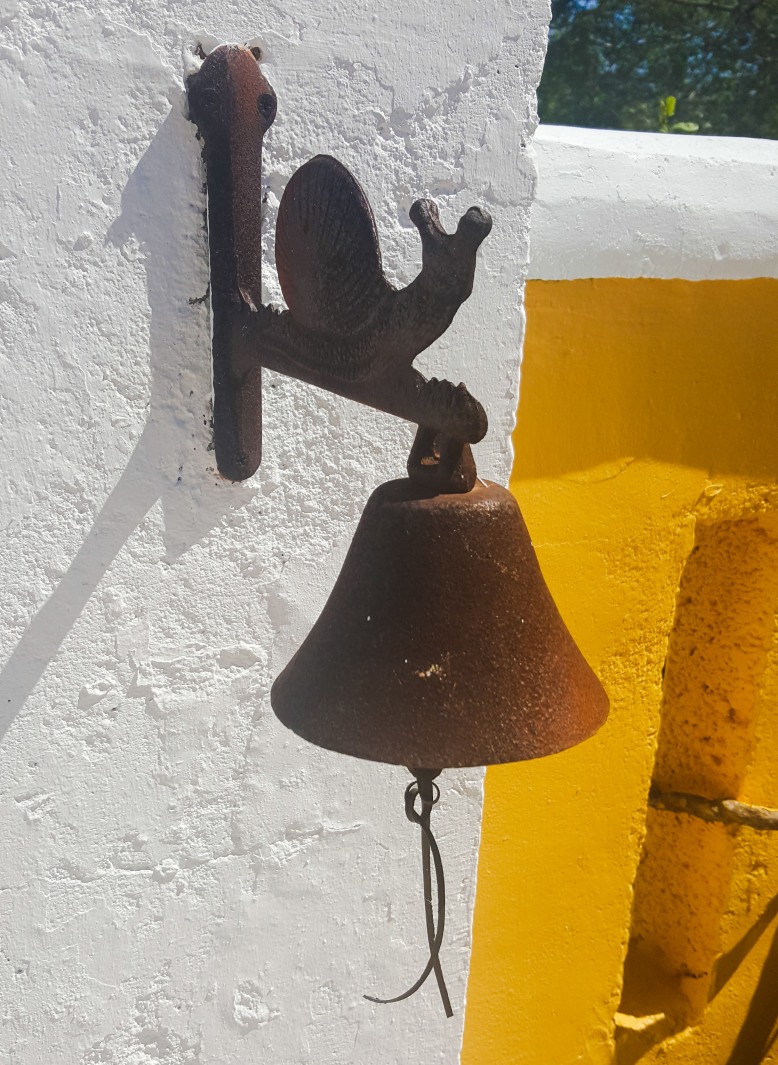 It was such a beautiful thing to watch unfold and sometimes, in the middle of everything, I found myself looking around and wondering if anyone else was marveling at how easy it was for this group of fifteen creatives from vastly different territories to coexist. Fifteen creatives, all at varying stages of their careers, and yet none of that mattered once we entered the gates of Ateliers ‘89. In a strange way it was almost as if we left that weight behind, in much the same way that our baggage tends to get left behind at the airport (cue side eye at our regional airline carriers). But in this case, it was a welcome change in pace that freed us, or at least me, from the comfortable routine that became familiar.

Nothing about Aruba was familiar to me. The absence of traffic congestion and the road rage that would surely follow; no loud music blaring from cars as they drove through neighbourhoods; a fascinating juxtaposition of beautiful flat houses and towering, monstrous hotels; fields of intimidating cacti, thorny bushes and the largest species of aloe I’ve ever seen; the diversity of their languages and the incredible support available to creative practitioners, or any student for that matter, all underscored how little I knew of this island.

It’s impossible for any of us to really have a full grasp of what it means to exist in this space in such a short period of time. But the intention of initiatives like Caribbean Linked is to encourage artists to be open to exchanging cultures and experiences so that when we leave, these conversations about sustaining creative practices can continue across regional borders.

There is so much that is being done, but still so much more that needs to be done to get the “who’s who” to recognize that disciplines like art, music and dance have the power to transcend borders and connect us in the most organic and powerful way. We might speak in different tongues, but the moment someone hits “play” on their laptop, language becomes secondary. Everything fades into the background, bringing into focus the feelings and energies that really connect us one to the other.

One example that immediately came to mind was the night we spent at Jimmy’s Bar just around the corner from Ateliers ’89. There was a point when four languages were being spoken at our table and it just blew my mind. For me, there was a disconnect since I only spoke English whereas everyone else spoke at least two languages, and in some cases all four. Fast-forward a few days later, we were all having drinks in one of the apartments while playing music from each territory. As hard as I might try, there is no putting into words the genuine swells of emotion we experienced while various genres of music in different languages poured from the speaker. I’ve been using the word “beautiful” a lot since I’ve been here, but there just isn’t any other way to describe those moments. 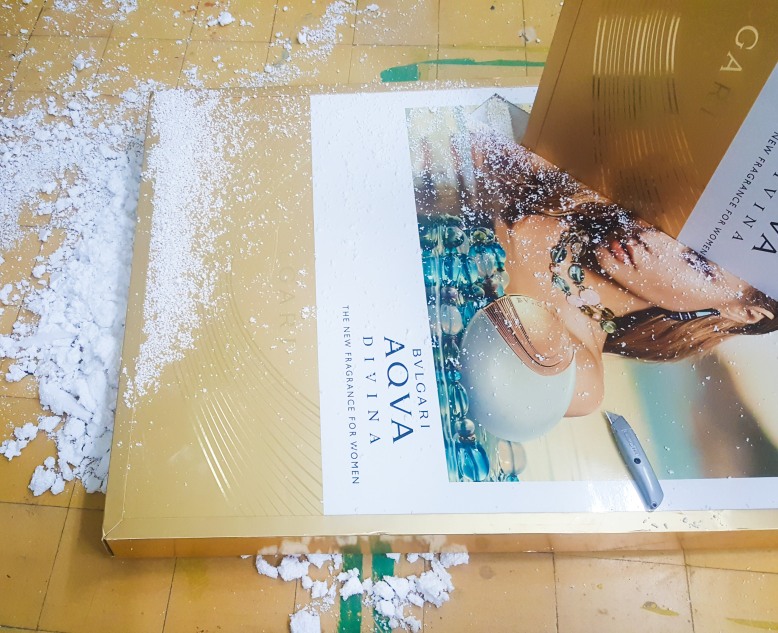 Work in progress by Dominique Hunter.

At this point I think everyone is excited to see how the individual responses to this space will be reflected (if at all) in the work we produce over the next few days leading up to the exhibition. Personally, I’ve been slowly gathering material, information and anything interesting that could force me to think about my production and the mounting of finished works a bit differently.

Although I have been actively making work since I graduated in 2015, there were moments of mental fatigue that resulted in frightening tunnel vision-type situations. Needless to say, being in this residency program is the perfect opportunity for the kind of experimentation that shifts one’s perspective.

We’ve all been, in our own ways, looking at our works through different lenses since we’ve been here, looking for similarities and recognizing the differences that mark each territory as unique. More importantly, there is an eagerness to learn more and I think that is perhaps the single most important part of the equation for a successful residency program. Whatever hesitation might have existed initially is now completely obliterated. Walls have been torn down (not that there were many to begin with) and we’ve managed to find and sustain connections almost immediately, in spite of unfamiliarity. 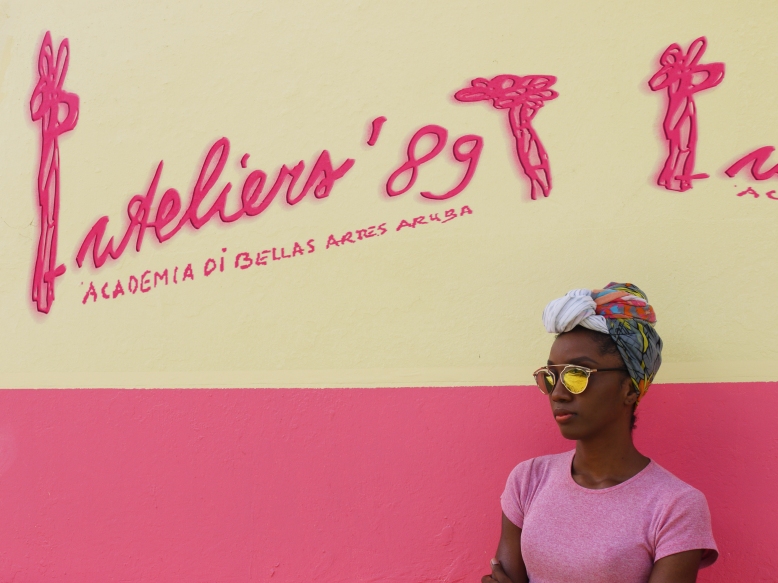