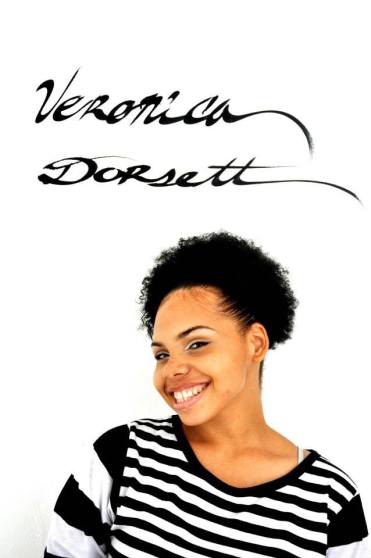 Veronica Dorsett was born in Freeport, Grand Bahama, Bahamas on November 20th, 1992. Currently living in Nassau, Bahamas as a student of the College of the Bahamas, Dorsett received an associate’s degree in art in the fall of 2012. She is primarily an installation artist but also shares a great interest in sculptural, ceramic and mixed media works. As a recent recipient of the 2012 Popopstudios ICVA Junior Residency Prize, she hopes the opportunity will push her work in a whole new direction as she aims to pursue a BFA in Sculpture in 2013.

Germille German is an emerging visual artist and writer from Aruba. Born in 1988 he started using film at the age of 15 working for the local ATV station. He has travelled widely, and started formal training at the Ateliers ‘89 under Elvis Lopez in 2009. He started freelancing at the age of 20 and is looking for his next great destination. 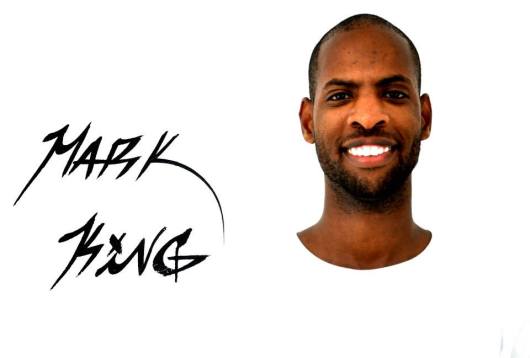 Mark King is a Barbadian visual artist primarily working with photography. In 2011, he participated in a screen printing artist in residency at the FransMasereel Centrum in Kasterlee, Belgium. In the same year he was selected by the Lucie Foundation for their apprenticeship program. During the summer of 2012, Mark served as artist in residence at Alice Yard in Port of Spain, Trinidad. Mark most recently was Fresh Milk’s artist in residence from March – April 2013 in Saint George, Barbados.

Omar Kuwas was born on June 28, 1985 and graduated in 2009 with a degree in Communication & Multimedia Design with minors in software engineering and photography from The Hague University of applied sciences in The Netherlands. He has been involved with ArteSwa and Instituto Buena Bista since 2007 and been working there full time doing IT, design and teaching (analog) photography since 2009.

Sofia Maldonado was born in Puerto Rico from a Cuban mother in 1984. She is a muralist mixing interdisciplinary art practice with street culture. In 2002 she participated in a Sculpture and Installation Seminar at the School of Visual Arts, in New York. Between 2002 & 2006, she pursued undergraduate work in art and design at the La Escuela de Artes Plasticas. In 2006 she achieved a Painting MFA from Pratt Institute, New York. In 2009 she received a scholarship by the Cuban Artist Fund to be part of Vermont Studios Residency.

Dhiradj Ramsamoedj was born in Paramaribo, Suriname on March 24th 1986. He enrolled at the Nola Hatterman Art Institute in 2000 and graduated in 2004 with Honors. Ordinary Surinamese people, the cultures that sustain them and the difficult circumstances in which many people in Suriname find themselves today were the theme of his first solo exhibition in 2006. Now his work revolves around memories from his past and the nature of man.

Shirley Rufin is an emerging plastic artist from Martinique. She was born in Paris in 1985 and lives and works in Fort de France, Martinique. Her primary medium is photography, which she utilizes to question the body’s relation to abstraction in ways that offer a reconfigured look at female representation.

Robin de Vogel is a Dutch artist raised on the island of Aruba. She participated in photography, drawing, painting and installation art workshops provided by Ateliers ’89. In 2008, she moved back to The Netherlands to pursue a Bachelor of Fine Arts Degree from the Ceramics Department at the Gerrit Rietveld Academy in Amsterdam. She also engages in various collaborative projects and exhibitions in Europe and the Caribbean. Robin’s work often takes the form of installations that revolve around the sensibility of the viewer. Her pieces aim to serve as a subtle disruption of the daily routine. Currently, Robin is completing her exam year and is preparing to pursue a Master of Fine Arts Degree after the summer. 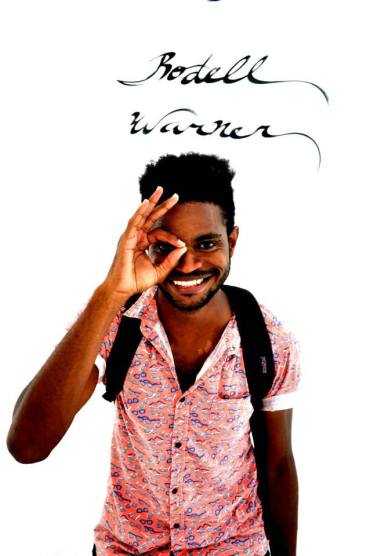 Rodell Warner, b. 1986, is a multi-disciplinary artist from Trinidad whose most recent works use interactive animated GIF installations to explore ideas of Oneness. Two of Rodell’s photo projects have been published in ‘Pictures from Paradise – A Survey of Contemporary Caribbean Photography’ (Robert & Christopher, 2012) and his work has been exhibited in Johannesburg, New York, Port of Spain, Bridgetown, Toronto, Kingston Aruba and London. 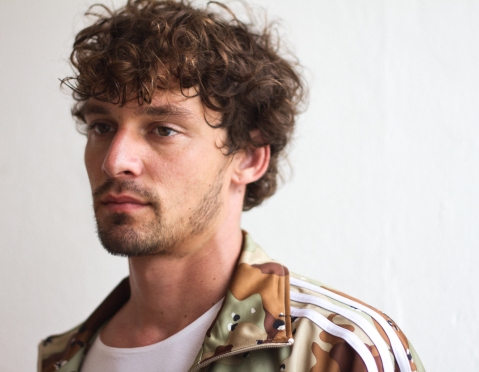 Kevin Schuit was born in 1990 on Aruba, where he grew up. At the age of 16 he started taking art courses at Ateliers ’89. At 18 years old, he moved to Amsterdam to study audio/visual arts at the Gerrit Rietveld Academy. During his study he found a unique way of combining his drumming with art. In 2013 he graduated from VAV with a bachelor’s degree in Fine Arts. 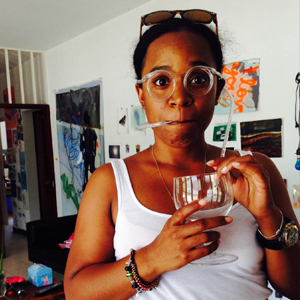 Nicole Smythe-Johnson is a curator and writer living in Jamaica and working across the Caribbean region. In 2013, she completed her tenure as Senior Curator with the National Gallery of Jamaica where she worked on the 2012 National Biennial, Natural Histories (2013) and New Roots(2013) exhibitions. Since then, she has worked with contemporary Caribbean art and culture magazine ARC as an editor and writer, as well as providing programming and curatorial support on the Trinidad + Tobago Film Festival’s New Media exhibition, and the Caribbean Linked II residency project (a collaboration between ARC, the Fresh Milk Platform in Barbados and the hosting organisation- Atelier’89) in Aruba. Nicole also works with Jamaica-based contemporary art organization New Local Space (NLS) as outreach coordinator and host of NLS’ online art conversation series IN. Most recently, she was invited to the Bahamas to curate an exhibition at the Hillside House gallery as part of the 10th anniversary of the Transforming Spaces art tour. Nicole studied Cultural Studies at Macalester College in St Paul, Minnesota (2007) and wrote her MA in Postcolonial Literary and Cultural Studies at the University of Leeds in England (2011). Her interests are broad, but all informed by an interest in the mediation of meaning. Contemporary art excites her because it is the frontier of meaning-making. 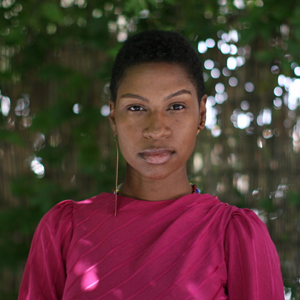 Shantrelle P. Lewis is currently the Director of Public Programming and Exhibitions at the Caribbean Cultural Center African Diaspora Institute (CCCADI) and relocated to Brooklyn in October 2009.  Shantrelle P. Lewis is a native of New Orleans who returned home in September 2007 to assist in its revitalization efforts at a 12-year stint on the east coast. For two years, she worked in the capacity of Executive Director and Curator of the McKenna Museum of African American Art. She has also taught as an adjunct professor in the African World Studies Department at Dillard University. Having received her undergraduate degree from Howard University and master’s degree from Temple University’s Department of African American Studies, Ms. Lewis has demonstrated a commitment to researching, documenting and preserving African Diasporan culture. Ms. Lewis’ international travels throughout the Diaspora have allowed her to observe the manifestation of the African Aesthetic first hand. Additionally, she works with young artists and independently curates exhibits and initiates projects in various cities that are meant to incite, inspire, and shift the paradigms of their audiences.