Aruban artist Kevin Schuit writes about his time during the Caribbean Linked II residency programme at Ateliers ’89, Aruba. Schuit reflects on certain coincidences he has noticed since embarking on the residency, some through interactions with his fellow participants, and the impact a studio visit with local artist Osaira Muyale had on his self awareness around these occurrences. He believes that even coincidences are selective on some level in art, and connects certain coincidences in the Caribbean to our shared cultural experiences.. 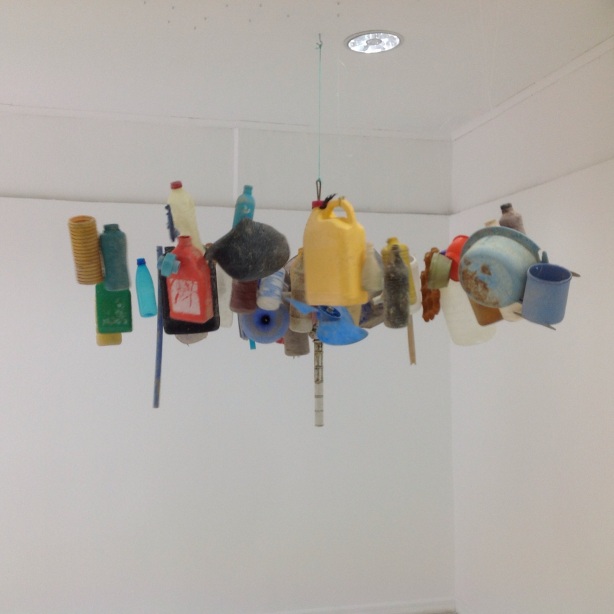 This combination of words may seem random to most people reading this. It would’ve been random to me too if I had read this prior to my flight from Amsterdam to Aruba for my residency at Caribbean Linked II. But since my flight I’ve been having a bunch of weird coincidences. My mind as the needle in a patchwork of thought.

I was already aware of my awareness, but it wasn’t until we went to visit Osaira Muyale’s ‘Studio O’ that I started thinking. She showed us a stop-motion video work of hers which included a vast collection of cars that had ’11’ somewhere on the license plate numbers. She told us that the number had a spiritual significance to her.

Later that night we went back to Ateliers ’89 and we were talking about the video and how as soon as one pays attention to something, one will encounter it more often. This is where my passive awareness turned into an active awareness.

All these crazy things started happening. I was intrigued by a gloomy cat walking around the premises. I took a picture of it as it passed through diagonal shadow stripes. That same night Rodell came up to me and said he saw this interesting cat. I showed him the picture and asked him if that was the same cat, and it was. Later I went to pose for some of his pictures, in which he projects abstract shapes and colors on my body. We looked at the pictures and there is the cat’s face on my chest.

Image courtesy of the artist

I can go on and on. As I was writing this text Sofia came to me and made a joke about punk rock. I went outside to take a break from writing this text and spoke to Holly and she starts talking about China. And all of this after I wrote the first words of this blog post.

I could give a lot more examples of such incidents that happened during the residency, but I have to move on to the point I am trying to make.

I think coincidence is an important part about being an artist. When an artist picks something up, he does not do so without a reason. It’s what interests him. It’s what serves as a muse. When an artist is not actively working on a project, the pilot light in the brain is still on, subconsciously picking up all kinds of symbols and details that are related to the time and space the artist is in. This is why how coincidental something might seem, its still somewhat selective.

Relating all of this to the theme of Caribbean Linked II, it makes sense for me that I have been thinking about coincidence. The islands are living in some sort of synchronicity, being that we have the same cultural formula, only with the different cultures as ingredients. Things and thoughts wash ashore and the smaller the island, the bigger the part is of the inhabitants that share them.

Kevin Schuit was born in 1990 on Aruba, where he grew up. At the age of 16 he started taking art courses at Ateliers ’89. At 18 years old, he moved to Amsterdam to study audio/visual arts at the Gerrit Rietveld Academy. During his study he found a unique way of combining his drumming with art. In 2013 he graduated from VAV with a bachelor’s degree in Fine Arts.